Just because this guru is making a killing trading this pullback technique doesn’t mean you will yield the same results even if you applied his strategy and knew all his “secrets”.

If you prefer to hear this instead of reading this article, you can watch the youtube video here:

When it comes to determining the best trading strategy for you, it is vital to understand that what works for someone else may not work for you.

Suppose you are a momentum trader like me who loves to be in the green right away. Therefore, you need a trading strategy that allows you to catch breakouts and ride trends. So you go youtube and start learning this pullback strategy from this guru because he is killing it in the market. He teaches you everything you need to know about this “holy grail” trading strategy and you start applying it.

But for some reason…

You can’t seem to make it work. Upon entry, you get frustrated because the price doesn’t immediately take off in your direction. You are buying at support and it takes time for the market to consolidate before reversing in your direction.  Seeing that the trade doesn’t take off, you abandon your trading plan…

If only you had held on with this trading strategy…

So was it the trading strategy that wasn’t good?

What really happened? This is a classic case of a mismatch between your trading psychology and trading strategy. Because you have the inherent need to be “right” immediately (that’s me), you will not able to hold the position psychologically. And that explains why you let the trade go.

Which is Easier: Altering Trading Strategy or Psychology? 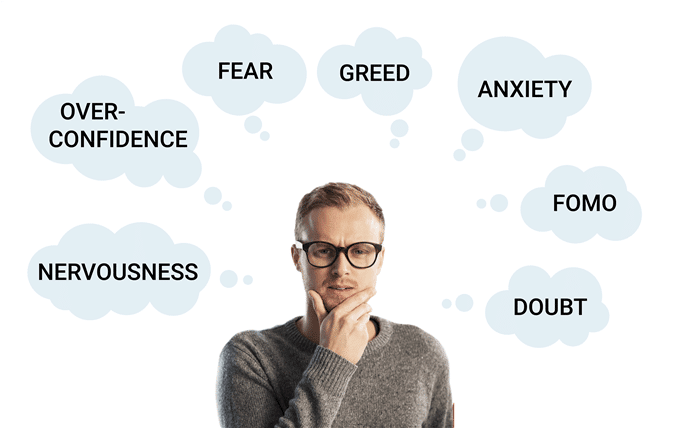 Now I like you to consider, which is easier to change; your trading strategy or your psychology?

Mind you, there are a million and one trading strategies that you can easily find on youtube, forex factory, and other forums.

The answer should be rather straight forward. It’s actually a rhetorical question.

But in case you didn’t figure it out…it’s your trading strategy!

Questions to Ask Yourself

Questions direct focus. Ask yourself the right questions and you will focus on the right things.

So here are some questions that will help you discover more about your psychology:

Selecting the Best Trading Strategy For You Using Your Own Data 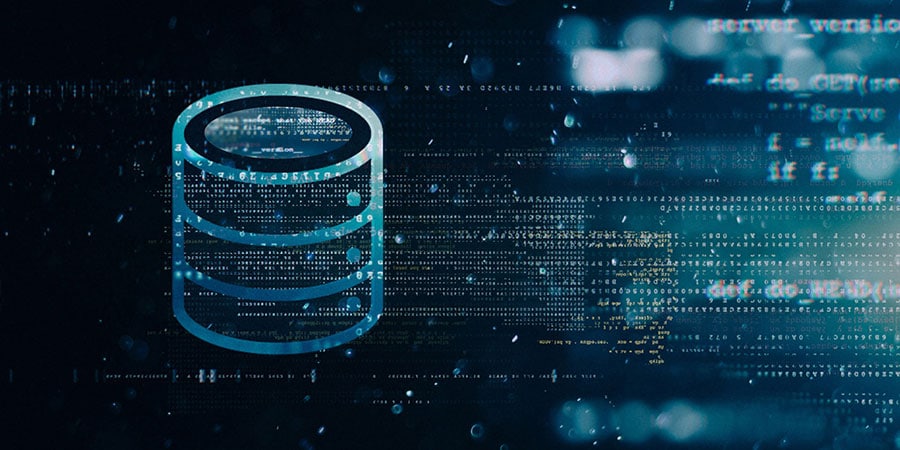 Only after doing some serious self-reflection and knowing yourself well, then are you ready to select the best trading strategy for you. I have written an article about the importance of using your own data to validate a trading strategy and how to do it. If you have not read that, here is the link to the article: Forex Trading Strategy Not Working? What You Can Do About It

Make sure you read the above paragraph again. Because it’s that important.

Once you have selected the “right” trading strategy for you. It’s time to evaluate if the match is right. You may not get this right the first time around and that’s okay. We are human beings and constantly evolve; just like how we think in our 20s will drastically differ from how we think in our 30s. So it’s perfectly okay to “make a mistake” in your analysis of your psychology.  With each iteration, you get a better understanding of your psychology. So please don’t give up just after one try.

Have a look at your trading journal. It will literally shout the answer out to you.

Here are some questions to guide you:

In essence, you want to be keeping your eyes on your execution and your ability to execute the trading strategy flawlessly.

How It Feels Psychologically When There is A Match

Have you ever taken a trade that was a big winner and it was effortless?

I mean the market literally jumped out at you and you knew exactly what to do. You did it without hesitation and the next time you know, the price went your direction and you are sitting on a very nice profit.

That’s how it feels when there is a match.

Forex trading is 80% psychological and 20% methodological so it is very important that you place more emphasis on your trading psychology instead of your methodology. For new traders, it is a common path for them to constantly seek out new trading tricks and strategies with the assumption that they do not know enough.

While that might be partly true, remember that trading strategies only make up 20% of what it takes to be a successful trader. You want to be spending more time understanding your own psychology as taught in this lesson.

However, if you do not know where to start, then make sure to download a copy of our free day trading guide here. While it may or may not suit you, it will at least provide a model of what a trading strategy should comprise of.